Every opportunity I get, or can afford rather, I jump at the chance to venture to something new for us.  Last week we visited Fonthill Castle, this week, Shakespeare. 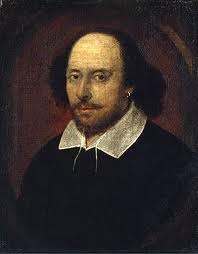 I love literature and any classic written works, but sometimes they are intimidating to me.  It’s likely because I attempted my first go at a Charles Dickens classic when I was twelve.  I couldn’t get through the first chapter and it really gave me anxiety to pursue any scholarly type works.  In my mind, I had the idea that if there are entire programs dedicated to particularly authors or pieces of writing at Harvard, I probably wouldn’t understand it.  I know this negative mindset is not healthy and crushes ones’ ego, but in all honesty, that’s how I felt.

Needless to say, I always wanted to learn more about Shakespeare.  Tonight jumpstarted this because even though it’s the most typical play in his collection, the opportunity to see Romeo and Juliet half-price made my wallet wince less than my “I’m an individual” persona.  END_OF_DOCUMENT_TOKEN_TO_BE_REPLACED 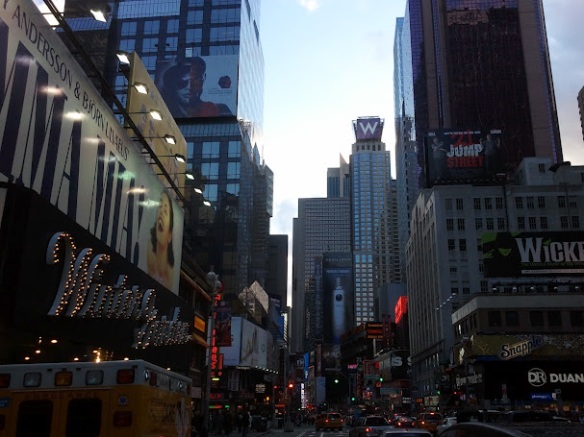 I missed posting yesterday, but for good reason.  I was lucky enough to join my Aunt to New York to see a Broadway show.  She had won tickets to Mamma Mia.  I am a huge fan of New York City, but of Abba?  Not so much.  I do love many forms of art and stage, so I did not turn down the opportunity and in the end, I was really pleasantly surprised.

My musical taste skips the Abba and spandex generation altogether, but since I’m not technically a musician, I feel I have no place to judge the taste of others.  These people wrote the music that millions know and love today.  You should have seen the crowd at the end.  People of all ages compelled to jump out of their seats and frantically wave their hands and sing along.  I could’ve gone that far if I had a couple drinks from the bar first, but I did clap in attempt to maintain rhythm.

Speaking of which, it’s been some time since I’d been to a Broadway show and I was unaware that there were rolling bar carts next to the candy guy and the program sellers.  Maybe it’s one of the details you don’t notice at a younger age.  I suppose it’s a very good thing that I wasn’t scouting out the pinot grigio before Beauty and the Beast during my school field trip to the theater.  Regardless, I had anticipated a dated show and instead the updated one-liners and costumes gave the show a more current ambiance. 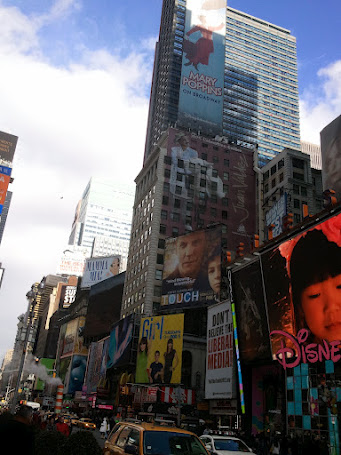 New York was chilly, and the fresh chill and flurries were a good reminder that even though the Northeast has had a spring-like winter, spring is not yet upon us. There’s still plenty of time to pull out the gloves and my nemesis, the ice scraper.  Still the train ride up was easy and the company enjoyable.  This paragraph is making me feel like I’m writing a J. Peterman catalog narrative from Seinfeld.  Wool peacock blue coat, large retro matching buttons, dark jeans and boots that both emulate New York style and provide walking comfort.  I hope someone gets why I just wrote that. 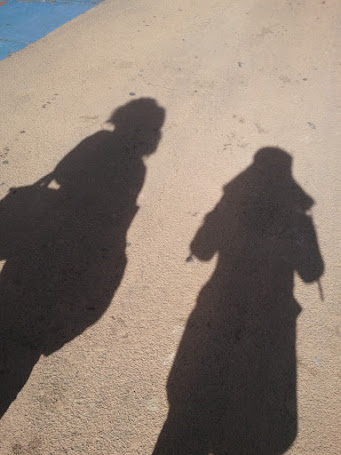