In an attempt to be less serious this evening, here is a simple list of things that are so minor they shouldn’t even be mentioned.  They aren’t pet peeves.  They are just moments that make me yell “Dammit!”  I hope maybe you can relate to a few and then I won’t feel so crazy. 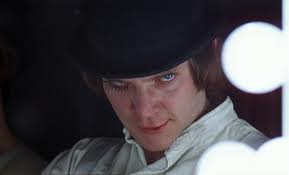 Luckily for people in real life, I don’t walk around lamenting about these things, but since they managed to collide recently, I thought it was worth sharing.  As always, if these are the least of my problems, I will take my Clockwork Orange-self and run into a wall a few times to set myself straight.  Life is still pretty good.