I don’t want to rush life but I also don’t want to watch it pass me by either, while I sit there and try to convince myself that “there is always more time”.  There isn’t.

I’m coming up on my 29th birthday.  This will be my last year to add one more notch to the belt of “awesome experiences of my 20’s”.

I always thought I’d have a child by now.  I thought I’d have a baby at a younger age because I liked that my Mom was one of the younger ones in the school parking lot.  I suppose that isn’t a good reason, but we all have reasons we don’t realize until it’s spelled out; and now that I’ve done that, it seems silly.

I met my husband last night at our local pub after work.  Technically we met nine years ago, I’m not a floozy but this was the first time we’d seen each other since we left for work.  He had been there with a friend from work and had asked me to drop by.  His friend is little more than twice our age.  We are both old souls, so we fit in well with this crowd, mostly if they have a sense of humor.  This man is quite intuitive though, which I noticed quickly the first time we met.  He also has awareness for things that most common people lack.  As a recent widower, he talked about how he senses his wife around him and various other experiences he’s encountered over time.

He told me yesterday that I’d be pregnant by *blank*.  I’m not telling you.  He said he knew it to be true.  He also said it would be a *blank*,  a very healthy baby *blank* to be exact.  The *blank* will look just like *blank*.

Sorry.  Deep down I want it to be true and my superstitious nature will not allow me to announce this premonition in case it fails and then I have some ‘splainin’ to do.  I don’t know why I felt the need to summon Ricky Ricardo there.  He definitely didn’t say my baby would be Cuban. 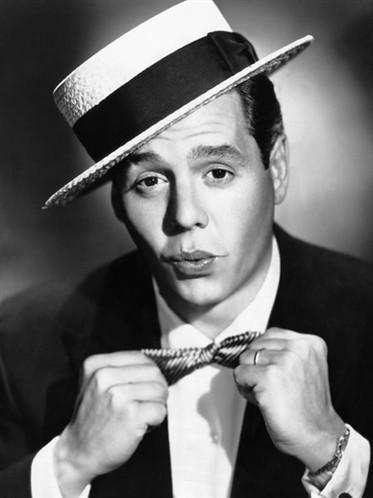 Still, I’ve had encounters with premonitions before, particularly with death.  I’m not a fan of knowing the date my family will reach their ultimate demise.  It was a bit too much to take in, only because it was true.  I’ll be happy if this joyous premonition comes true, but slightly disappointed if it doesn’t.  We’ll find out if this guy is the real deal though, or if he’s just trying to set my husband up with a lot of good opportunity before the prophesized month approaches.

If enough time passes and if the years go on, we agreed we would adopt.  Who knows, maybe our baby will be Cuban after all.

2 thoughts on “I’m Not Having A Cuban Baby; I Don’t Think”